‘Fferm Llong’ and ‘The Old School Cottage’ are two tastefully converted barns set on a working farm in Rhossili, Gower.

The cottages are also within walking distance to 3 beaches, one being Rhossili Bay which has been voted the best beach in the UK by TripAdvisor in February 2013 and third best in Europe, 10th best in the world in 2013.

The history of these properties are fascinating; in its long existence Ship Farm cottage has served as the local inn and has been host to Scott of the Antarctic expedition companion Edgar Evans and The Old School was the first school in the village of Rhossili.

The first school in the village I can find a record of was held in a stall belonging to the Ship Inn, opposite it and still used as a stable.  In the eighteen-fifties the teacher was an old village woman, then about 1860 the school was moved to what was the village almshouse, occupied by four or five people on parish relief.

What our guests have to say……

We had a great stay

Had a fab stay, fresh eggs and welsh cakes on arrival. Helen was lovely and really helpful with our arrival. The children loved seeing the quad bike and farm animals. Bed was comfy and cosy. Thanks for everything, we had a great stay and really comfortable x

We had a great week in Rhossili

We had a great week staying at ship farm . Helen was very helpful and friendly and our children loved staying so close to a working farm and the facilities were just right for us. We will be booking again ! We had a great week in Rhossili and will definitely be in touch about booking for next year.

Such a lovely house for us to use to visit Wales

This is a lovely cottage, with easy access to the beach, coastal path and Rhossilli. We really enjoyed being able to walk out from the house to enjoy the great sea views (when the weather allowed). Many thanks for such a lovely house for us to use to visit Wales

The cottage is perfect and has everything you could want

We stayed for a weekend at this lovely cottage in beautiful Rhosilli. It’s a short walk to the little village and the stunning beach. The cottage is perfect and has everything you could want, well equipped kitchen if you plan to cook, good bathroom and very comfortable bedrooms. Helen was a lovely host. Only wish we could have stayed longer – hopefully we’ll be back for a week next time!

The accommodation was just as described, in a fabulous location.

We have just returned from a lovely 3 night stay. The accommodation was just as described, in a fabulous location. The cottage was very comfortable for 5 of us, and the mik, eggs and carrot cake awaiting us on arrival was very thoughtful and most welcome after a long journey. I just wish we could have stayed longer. Thank you for a lovely stay. We were made to feel very welcome and the cottage was very comfortable.

Highly recommended to anyone staying

Helen was fantastic and very accommodating. The house was a pleasure to stay in and the location was fantastic. Highly recommended to anyone staying.

The Farm is a lovely cottage situated in the center of all things beautiful just minutes from the coastal wonders of Rhossili Beach. It is well-appointed with all you could need for a relaxing stay, no matter the weather. The restaurants are only a short walk away, and many paths leading to all parts of the peninsula are right at your doorstep. Helen is very responsive to questions both before and during your stay. I would rate her amazing property as one of the best we’ve had the pleasure to stay in!  The farm and the location were magical places to be for the weekend.

Beautifully furnished and perfect for the two of us

Helens place is absolutely lovely. Beautifully furnished and perfect for the two of us. We wanted a quiet romantic weekend away and that’s exactly what we got. Thoroughly recommend to anyone, and come with a plan to walk around the area…the coast line is stunning

A fantastic little place with everything you need

Thank you for a wonderful stay, it’s a great place in a wonderful part of the world. A fantastic little place with everything you need. Helen was fantastic and is as passionate about the local area as anyone you’ll meet. All in all a great place to explore the wonderful coastline of the Gower. The cottage is a delight, exactly what we were after and your touches were fantastic thank you.

Perfect place for a stay on the Gower

Lovely cottage in a beautiful location

We had a wonderful stay at The Old School House and would recommend you to others. Lovely cottage in a beautiful location, walks around Rhossili from the door. Would stay again. Thanks again Helen for a lovely break,

A lovely cottage in a great location for walking and visiting local sites. Well appointed and warm. Ideal for a couple.

No contract shall exist until confirmation and a non-returnable deposit of £150 per week has been received. The total is payable 6 weeks prior to arrival. Provisional booking can be made by telephone or e-mail but must be honoured with a deposit within 5 days. 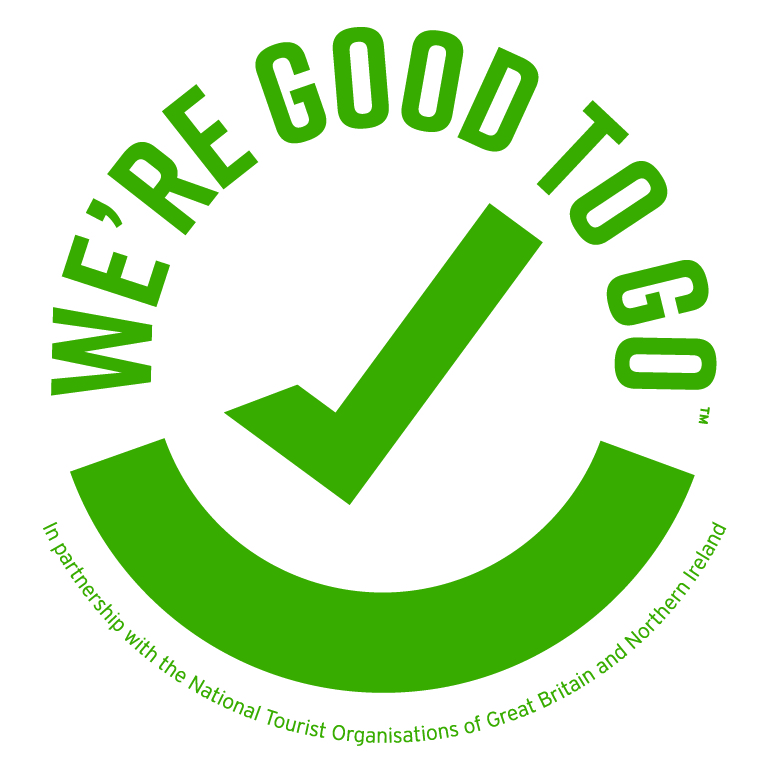